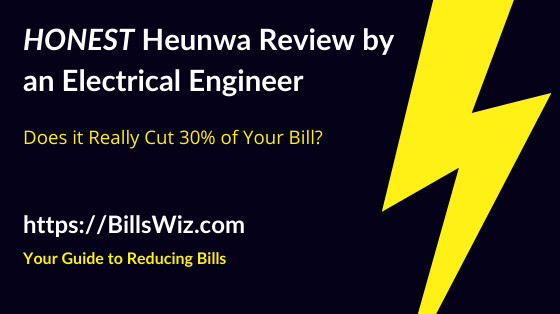 Can the Heunwa electricity saving box lower your electric bill by up to 30% as claimed on their description, or is it another scam?

I’m an electrical engineer, and I wrote this honest Heunwa Power Save review in order to tell you the truth about these claims, after I have noticed the emerge of similar energy saving devices similar to this product in the market.

And if Heunwa doesn’t work as advertised, then you will know in the last section of this review, legit alternatives that can cut your bill.

Summary: Heunwa power saver device cannot reduce your electric bill for up 25% or even 10% as claimed on their listing on Amazon. The justification used to convince you is misleading and the same product is sold under different name on various websites other than Amazon.

What Is Heunwa Power Saver Device?

Heunwa Power Save is a device that is advertised as an electricity saving box that can increase the efficiency in the circuits at your home, office, workshop, restaurant, …etc., and significantly lower the bill. 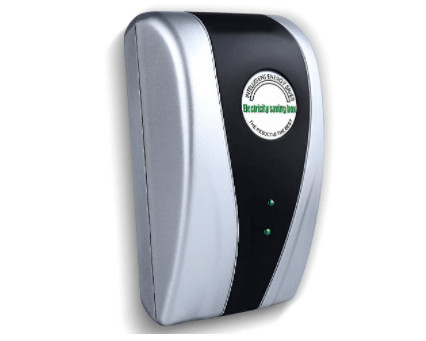 The truth is that this is the same device that is sold under many different names on Amazon and on independent sites, such as the one I exposed in my PowerVolt scam review.

How Does Heunwa Energy Saver Work?

The way it is explained by the seller, Heunwa power saver works by plugging it into a socket outlet close to electrical loads, and it will improve the energy usage at the circuit where it is installed, by storing the “dirty energy” that would be lost otherwise and you would be billed for anyway.

And this is supposed to lead to around 20%-30% reduction in your electric bill. 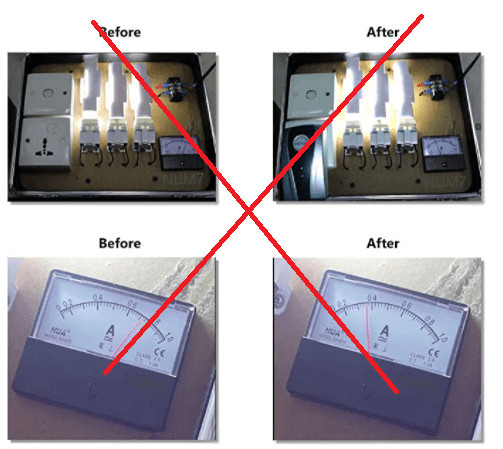 But are these claims true?

This is what I will answer now.

No, Heunwa Power Saver doesn’t reduce your electric bill based on the claims to sell this device and other similar devices.

These claims are misleading to those who no nothing about electric energy.

To explain it in a very simple way that anyone can understand, electric energy comes from the network in two components:

As you can see, Heunwa, if worked, could reduce the part of energy that you don’t get billed for and the meters don’t read in the first place.

The reason you don’t get billed for it is that it is a very small amount, and it requires special meters that cost the utility company more money than the normal meters, which makes it not feasible to install them.

Only for big factories, it becomes worth it for electricity companies to install such meters, and then factories would install devices that can do this job, called capacitors.

But for small consumers, power savers don’t work on lowering the bill, and this includes Heunwa and all other similar devices sold under different names.

But What about The Heunwa Customer Reviews on Amazon?

Well, if you check the consumer reviews on Heunwa on Amazon, you will notice that the 5-star reviews represent a small percentage of all the reviews.

There are may buyers who complained that the Heunwa power save device didn’t lower the bill even after months of using it. 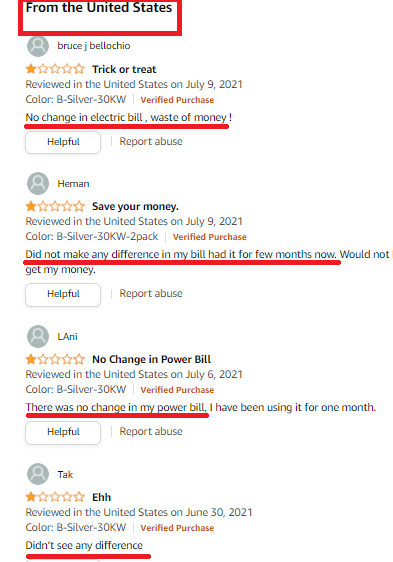 And even the positive ones, assuming the buyers were not incentivized to give high ratings, they would be based on the fact that the reviewer’s bills went lower because their use of different appliances went down, either because the lockdowns started to end, or because of the seasonal changes like it is when spring comes and you stop using a lot of hot water or space heaters and AC units.

You never had the same bill twice.

And mostly, these reviewers had lower bills on the same months they started using the Heunwa device, and the lower bill was caused by the change in their behavior, but they mistakenly thought that it was because of the Heunwa power saver.

There are no Heunwa consumer reports that can be verified to show that the device saved even 1% on electric bill.

Heunwa is sold for around $12.99, but it doesn’t seem to have a money back guarantee.

I don’t recommend getting it because you would be disappointed of the results.

If you want real device that can reduce your bill, then the last section of this Heunwa Power Save review is for you.

Pro’s & Con’s of Heunwa Power Save

For no one, except those who want to give their money away to the seller of Heunwa.

Since the Heunwa Power Saver is sold only on Amazon, there’s no clear way to contact the seller directly to ask for support, and I couldn’t find a website that is associated with them.

If you want to complain about the Heunwa energy saver device, then you better do that on the reviews section on Amazon, and try to ask Amazon for a refund, but I don’t know of it works.

Conclusion – Is Heunwa Power Save a Scam?

What can you call a device that is promised to lower your energy bill by 30% but doesn’t actually do that?

My recommendation is not to get involved in products like Heunwa that are advertised as magical electricity saving boxes that can cut the bill by a large percentage, especially when not clear how they work.

This is my conclusion of this Heunwa Power Saver device review.

If you want to cut your bill, then there are real ways and devices to do so away from the Heunwa energy saver.

These should be clear about how they work, like the portable solar chargers, or solar panels for homes and businesses, which convert the solar energy into electricity.

Or like new and efficient appliances such as LED lights and Energy Star devices that work on new technologies that require less electricity to function.

If you want specific suggestions, you can check out my list of devices that can lower electric bill.

And if you still have any question about anything in this Heunwa review, or about any other similar device, please, let me know in the comments’ section below, and I will do my best to help you out 🙂 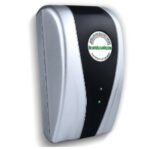 2 thoughts on “Heunwa Power Save Review – Does it Work?”