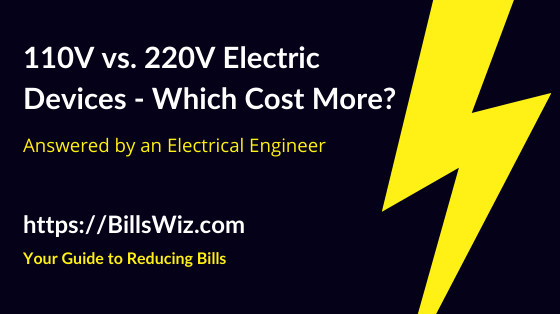 This is a question that many people with no technical background ask, and that’s fine, because there’s some technical terminology that could create confusion and misconception for most people.

I’m an experienced electrical engineer and I wrote this short article in order to help you know if it was cheaper to run 220v or 110v devices.

There’s no real difference in cost between running 110V or 220V devices, as you get charged from the utility company on the kWh (kilowatt hour), and not on the voltage.

If you try to read the electricity meter, it will show you the reading increasing in kWh and not in voltage.

And if you live in California for example, where 1kWh costs around 19 cents, then the cost of one hour of operation of this heater would be 28.5 cents, regardless if the system there was operating on 110V or 220V.

It is the energy consumption in kWh that decides the running cost and not the voltage in V.

Simply, you must choose the electric devices based on the voltage level of the network at your utility company or country, for example:

You compare between the devices based on the (W – Watt) rating, and choose based on your need, but the voltage rating (110 or 220) should be based on your utility network’s rating. 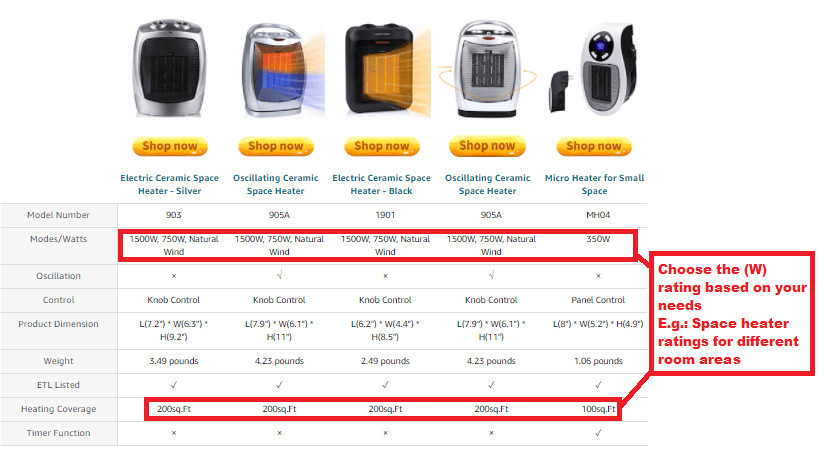 But there is an important question that most people now ask, which is:

What Will Happen if You Run 110V Devices on 220V Network, and Vice Versa?

Here you will face one of two problems, depending on the case, as follows:

However, for most of electronic devices, like smart phones and laptops, the charger comes suitable to operate on both networks: 110V and 220V, as it has an internal transformer that automatically detects the voltage of the network and gives the device the voltage level it requires in order to function properly.

No one is cheaper to run when it comes to you, the consumer. Choose the device with the voltage rating of the electricity network in your area.

The only difference in cost might affect the utility company as operating their lines on 110V might cause them waste more money on the losses in their cables due to a higher current value, which might make the 220V-240V system more efficient than the 110V-120V system for the utility company, and not for you.

If you are trying to save money on your electric bill, then choosing between 110V or 22V appliances won’t change the cost on you, but you might need to check out the following my article about the ways of reducing electric bill in winter, and the ways for saving money on electricity in summer.